A person is initially judged by the appearance of their face. This analysis can tell a lot about the person, particularly the age. The effects of ageing are initially observed on the face. Therefore, the person may appear to look older even though they may feel a lot younger.

The effects of gravity and the sun are best seen on the face. Effects are observed on the surface as well as on the underlying structures of the face such as SMAS (superficial muscular aponeurotic system). This is a set of tissues that lies below the skin over the facial muscles. Descent of skin happens when the ultraviolet radiation affects these set of tissues badly. Gravitational effects further aggravate this condition. Therefore, the appropriate surgical method not only treats the facial skin, but also its underlying structures. It is now possible to surgically peel off the older layers of face to regain its lost texture and appearance.

Face Lift:  What is it and how it is done?

Either local or general anesthesia may be administered for performing this surgery. Anesthesia is normally given in the junction of face and ear. Through multiple incisions, the skin and its underlying structures (the SMAS) are tightened. Tightening is done against gravity in order to counterbalance the drooping effect. Care has to be taken so that the level of tightening is same in both halves. After ensuring this, the incisions are closed in a manner that does not disturb the ear appearance or the nearby hairline. This should be kept in mind since sideburns are located in those areas that are closer to the ear. The use of laser may be required in this condition. However, this requirement is necessary only for a certain number of patients.

After this procedure, you can see a wonderful appearance which corresponds to almost from a decade ago. In short, the ageing is literally decreased after this procedure and youthfulness is regained. The use of PIXEL laser results in rejuvenated facial skin, thereby complementing the effect of surgery. A perfect facelift occurs when the level of symmetry is same in both halves. In this condition, the symmetry is maintained at the hairline at the temples, the back of head, and side of the ears. The effects of facelift done by us can last for almost 15 years if both the skin surface and its underlying structure (SMAS) are treated. Many surgeons do not take the SMAS into consideration since they believe that injuring the internal structures can affect the nearby nerves. It is a fact that no facelift is complete if the underlying structures are left untreated. Without the treatment of SMAS, the facelift can last only for a few months. A poor facelift can also be corrected by us. A poor facelift is characterized by several conditions like a disturbed hair line in the region of the temple, etc.

A much younger appearance of the face can be obtained if the facelift procedure is followed by an eyelid cosmetic surgery. The eyelid surgery is medically referred to as blepharoplasty.

It is common to experience hematoma and bleeding after this cosmetic surgery. Due to this reason, it must be ensured that anticoagulants like aspirin are stopped 1 week prior to the surgery. The blood pressure levels should also be well under control before the surgery.

A hospital stay of about 1 to 1.5 days may be sufficient for this procedure. After that, the patient can be discharged but they should be under strict observation. The cosmetic surgeon may also recommend a certain recovery period, after which the patient can return to their normal activities. This period can decrease the swelling or its chances.

The works of Dr. Goldmann is very popular in the field of fat injections and facial rejuvenation using fat. Nasolabial lines are the regions that are the most responsive to fat injection. Injection of fillers like Restylane is usually performed in areas like nasolabial lines, nasolabial grooves, and other areas of depression. Fillers are expensive and their effect is temporary. In this situation, facial lipocontouring is preferred since any irregularity only lasts for 5 to 6 months.

Many features can be observed after this procedure. Only the fat taken from the patient’s body is used, making it an autologous fat transfer. The chances of occurrence of fat sores are high. The surgical procedure is apt for non-nasolabial lines where the responsiveness to treatments is very less. Special instruments can be used to inject the fat into these areas for correcting the depression.

For an autologous fat transfer, the autologous fat should not be exposed. The reason is that the fat cells can degenerate very quickly. Isolation of fat cells are to be done and not the oils. Care has to be taken so that the distinct layer of stem cells in the form of a clot is preserved. If these guidelines are not satisfied, then a poor fat injection may result. Fat is a component that is to be gently treated. 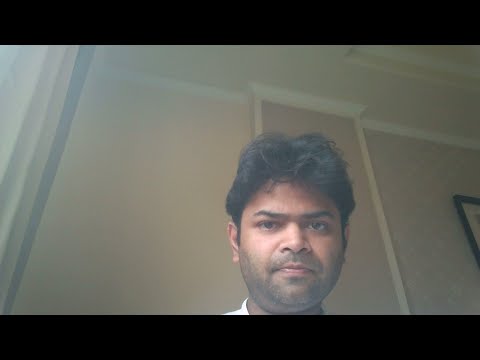 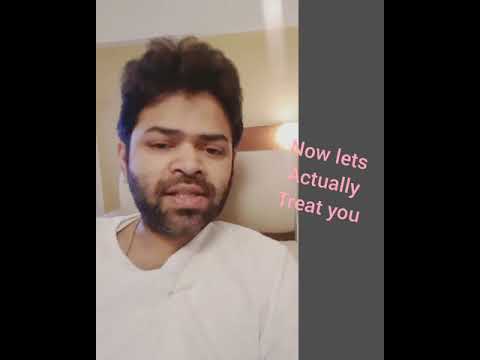 My face now matches how young i feel. I am extremely happy with the results of my face lift and for choosing Dr amit gupta as my plastic surgeon.

Divine cosmetic is the best place for cosmetic surgeries in Delhi. Dr. Amit Gupta is one of the best surgeon for the following procedures like hair transplant, breast implants, Face surgery, etc.

Worried to go for it but he did examine things carefully and gave me confidence to go for it . He gave me genuine advise and put my mind at ease and I knew I was in good hands. And the result was as per expectation. I was beyond pleased with my experience. He did exactly what needed to be done. He is extremely good at what he does and makes sure his patients feel comfortable too. I would highly recommend Dr. Amit for any type of plastic surgery in India.